Get fresh music recommendations delivered to your inbox every Friday.
We've updated our Terms of Use. You can review the changes here.

by This Sporting Life 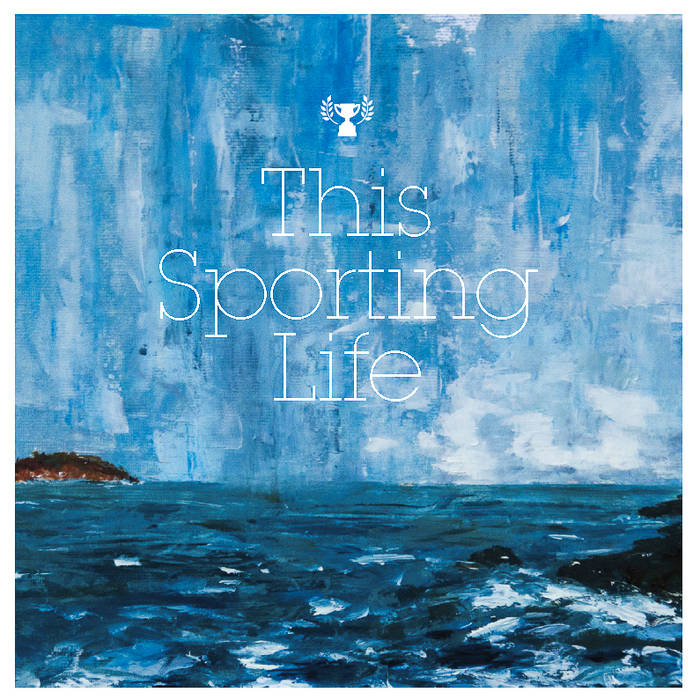 This Sporting Life began out of a dream to make ambitious, dramatic music; of great swooping productions and to touch upon something out of the ordinary whilst living ordinary lives.

It became clear early on that we would have to do this independently on a next-to-nothing budget. We recorded in our homes and in rehearsal studios at various locations in London, bit-by-bit, piece-by-piece, using cheap home recording equipment, laptops, plug-ins and quantities of stress, lapsed deadlines, tardiness, overworking, bad luck and arguments.

Now, after a year of writing and five years of recording we finally release our debut album.

The songs are set over the grand imperial backdrop of strings and theremins, vintage synths and sleigh bells, bass and drums, multitrack vocals, even a Trautonium. They vividly touch upon 1930s Brighton, the Beeching Report, Amy Johnson, staring at the stars, tattered copies of Penguin Classics (orange, green AND blue), the mournful branchlines, the joy of the city and of the country, the tedious netherworld of the town, Edmund Hillary, taking the sad road to the sea and mixing cocktails for your friends, all in under 60 minutes.

The album includes all of our former releases as well as three previously unreleased tracks. We have also remixed and remastered Sadness of the Peaks, Time On My Hands and Romance of the Skies.

Produced by Andrew Small
All songs composed and arranged by This Sporting Life.

Recorded and mixed between Winter 2008 and Summer 2013 in several London flats and Z1 Rehearsal Studios, Camden.

This Sporting Life are:

Bandcamp Daily  your guide to the world of Bandcamp

Sampa The Great joins the show to discuss her release, "As Above, So Below".